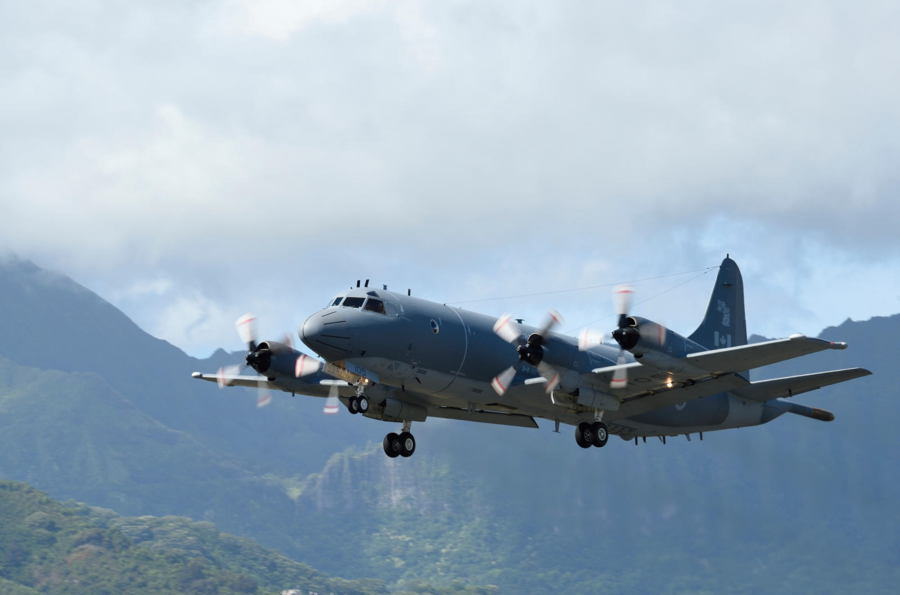 Entering service in 1982, the CP-140 Aurora is a long range patrol air craft originally designed for anti-submarine warfare. In the years since, the Aurora has expanded past its original mission, to now include over land and maritime intelligence, surveillance, and reconnaissance, strike coordination, and search and rescue. The same sensors which make the Aurora idea in those rolls, allow the Aurora to assist over governmental agencies such as the Department of Fisheries and Oceans in combatting illegal fishing and polluting, and the RCMP with drug trafficking, amongst other roles.