The Bagotville International Air Show was held for the first time in 1953. Over the years, the SAIB21 has built an enviable reputation throughout North America. A member of the International Council of Air Shows (ICAS), it has distinguished itself on numerous occasions with its promotional and marketing activities, having won several awards at the annual ICAS convention in Las Vegas, Nevada.

At the ICAS 2019 convention, SAIB19 was the winner of the prestigious Platinum “Pinnacle” Award, which recognized its world leadership in green event management.

Without a doubt, SAIB21 is the greatest family activity in the Saguenay–Lac-Saint-Jean region. Presented every two years, it attracts over 100,000 people every time (in 2019, that number reached a record 143,000).

Given the new reality during the COVID-19 pandemic, the SAIB21 team has to adapt the 2021 event. We are continuing our mission by presenting Opération Bon Voisinage to the public.

SAIB21 Operation Bon Voisinage will be a flying tour made up of six to ten teams of performers. They will conduct a low-altitude flyover of the Saguenay—Lac-Saint-Jean region and the Plains of Abraham in Québec, by way of the St. Lawrence River.

No effort was spared to make SAIB21 a top-notch aviation show. Planned participants include the Snowbirds, CF-18s, Griffons and a number of other aircraft to be confirmed.

Concerned with being a leader in eco-responsibility, SAIB21 Opération Bon Voisinage will be environmentally responsible and will once again achieve carbon neutral, BNQ and ISO certifications.

Following this modified airshow in 2021, we will be back in full force in 2023, with a number of novel elements as part of new show (SAIB23) on the grounds of Canadian Forces Base Bagotville. 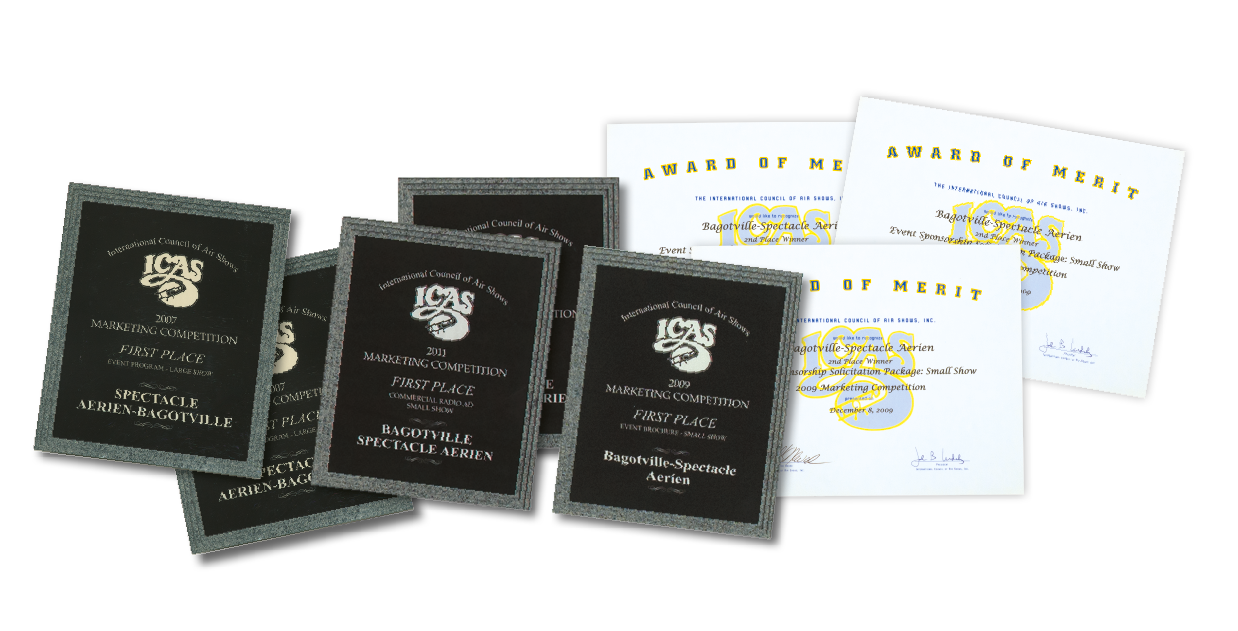 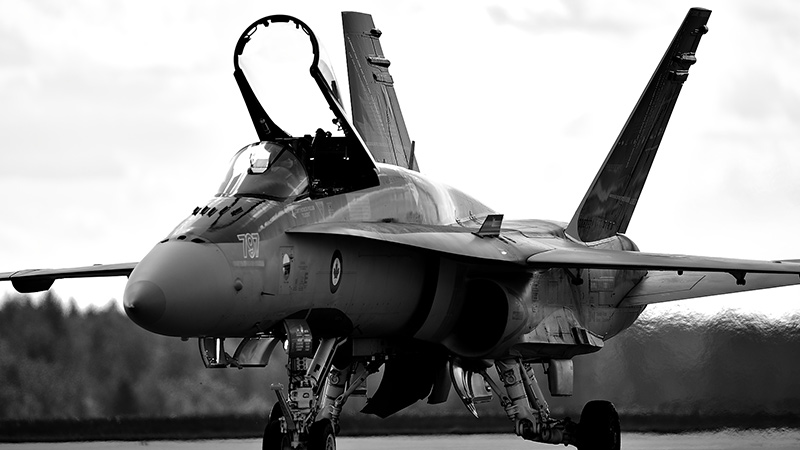 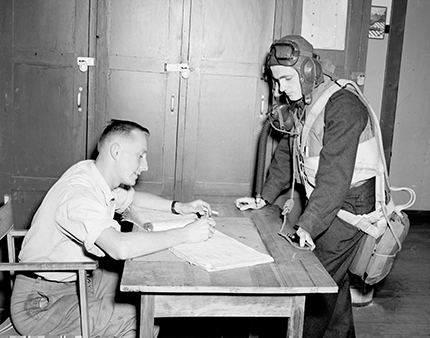 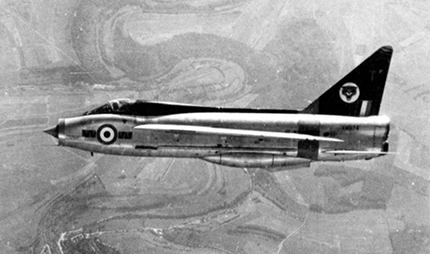